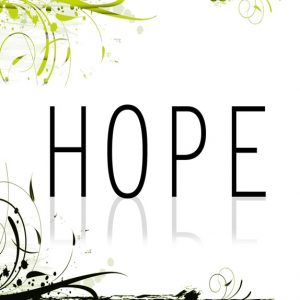 Not long after the Holocaust began, a famous Jewish neurologist & psychiatrist named Viktor Frankl, was forced onto a train heading to the horrific Auschwitz concentration camp.

He shares his horrifying, yet inspiring story, in his book, Man’s Search for Meaning, which I read for the first time just a few years ago.

And over time, he observed four different ways the prisoners where responding to it all