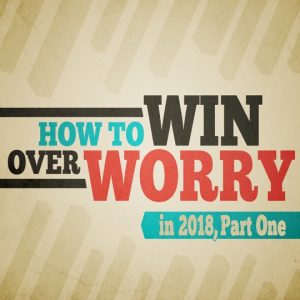 In the years leading up to World War I, Karl & Julie Bonhoeffer lived a wealthy,

Because of the economic collapse and massive shortages after the war began,