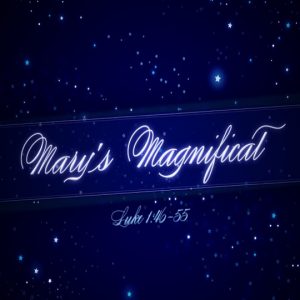 It was back in 1847 when the pastor of a small church near Avignon, France, asked the local mayor, who was also an amateur poet, to write a poem for their upcoming Christmas mass.

And so, by the time he arrived in Paris, his poem, “Cantique de Noel,” had been completed.