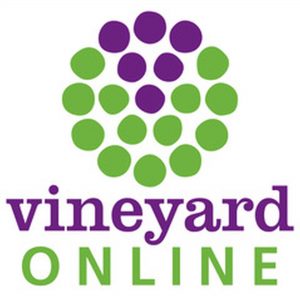 It was 45 years ago, in December of 1972, when the Apollo 17 was launched, delivering the last manned mission to the moon.
Four days after take-off, Eugene Cernan and Harrison Schmitt stepped out of the Lunar Lander,
which would make its’ home on the moon for 3 days and 2 nights…
with a full 22 hours spent walking (and playing on) the surface of the moon [see pic].

That’s about 20 hours longer than Apollo 11’s Neil Armstrong and Buzz Aldrin spent outside “the Eagle” on their 1969 lunar mission.
It was on route to the moon that the crew of the Apollo 17 took one of the most famous pictures ever taken…
A picture of the earth, called “the Blue Marble,” taken from 28,000 miles into space [see pic].
You look at this picture… and it’s almost stunning how perfectly round the earth seems to be.

I shared, a few years ago, about a book I heard a little about called Medieval Views of the Cosmos
that addresses what we understand to have been the seemingly prevailing Medieval idea that the world was flat.
But, the truth is that, in the Middle Ages, all educated people knew the world was round.
Benedictine friars such as Roger Bacon in the 1200 spoke about the spherical nature of the earth.
Even Plato & Aristotle knew way back in the early 4th century BC that the earth was round.